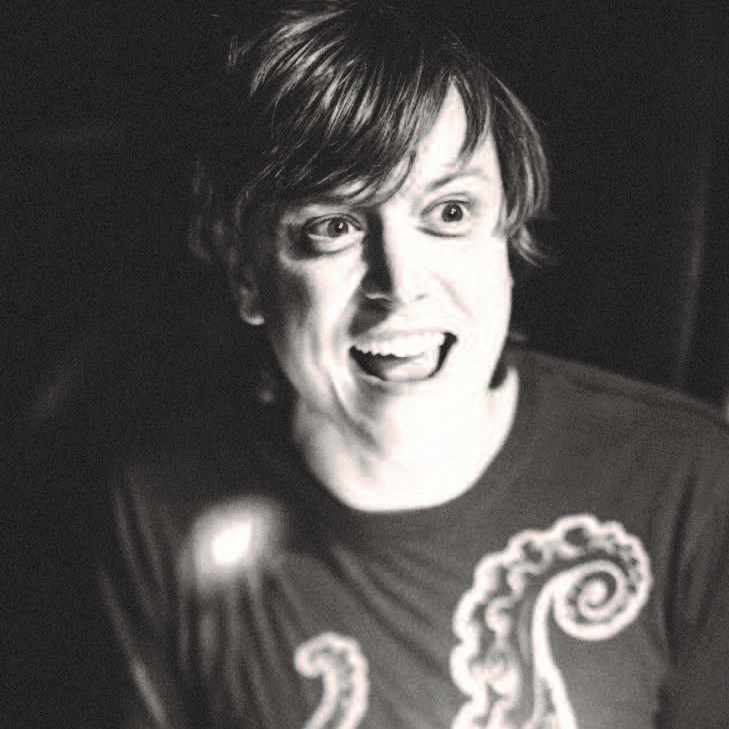 Referred to as “the founding father of personal blogging” by the New York Times Magazine, Justin Hall started his Web-based diary “Justin’s Links from the Underground” (links.net) while a student at Swarthmore College. In 1994, during a break from college, he joined HotWired, the first commercial Web magazine started within Wired Magazine. Later Hall became a freelance journalist covering video games, mobile technology and Internet culture. In 2007, he graduated from the M.F.A. program in the USC Interactive Media Division. His thesis transformed surfing the Web into a multiplayer game through PMOG, the Passively Multiplayer Online Game. Hall went on to serve as CEO of GameLayers, which raised $2 million to turn PMOG into The Nethernet, an MMO in a Firefox toolbar. He later served as a producer of iPhone games with ngmoco:), then became ngmoco:)’s director of culture & communications. After working for ngmoco:)’s parent company DeNA as a recruiter, he left the company in mid-2013. Today he lives in San Francisco and produces a Web-based video series, The Justin Hall Show.

You first used the Internet in 1988, before many of us were aware it existed. How did that happen?
My family had a home computer in 1981, and by 1983 I had experimented with a modem, dialing through the phone lines from one computer to another to exchange messages and look at documents. I was very fortunate to have early access to these tools and freedom to use them in my home!
I had a single, hard-working Mom who, in 1988, hired a medical student from Northwestern University to live with us and help take care of her two sons. He had an Internet account through Northwestern’s VAX system, and he let me roam through the USENET newsgroups. Before the Web, USENET offered global message boards on a wide range of topics populated mostly by academics. I wrote an article about cool stuff I found on the Internet for the 12/14/91 issue of the Parker Weekly!
Can you describe your undergraduate degree in “Meaning, Context and Media”?
Swarthmore in the late 1990s had roughly 21 departments, and by my junior year I had taken classes in about 19, but no more than two classes in any one department. Swarthmore required eight classes in a single department to become a major. My advisors suggested I propose a special major consisting of classes I’d taken; I wrote about eight proposals before “Meaning, Context and Media” was accepted. To finish my coursework, I wrote a 40-page hypertext thesis on the Web that connected a diverse range of topics with pictures and poetry. Yowza.
What was it like freelance writing in Japan and elsewhere?
From 2001 to 2005 I had a steady beat covering mobile and wireless technology for a Nokia-sponsored research publication called TheFeature. From 2001 to 2003 I was based in Tokyo as one of the youngest members of the Foreign Correspondents Club of Japan. I wrote articles about the first mobile phones boasting cameras, music players and video chat. I wrote about mobile multiplayer games and mobile dating and mobile spam. During this time I freelanced for Wired, Rolling Stone and the South China Morning Post. I landed on the New York Times op-ed page, proposing the government fund video games to encourage civic participation. While I was being paid to write about digital culture, I documented my travels on my personal website.
How did you get interested in video games?
I love exploring worlds and testing limits at my own pace. By the time we had typing and computer class with Kathryn Smith in Middle School, I was sitting in the corner playing Leisure Suit Larry.
After college in 1998, I had an on-air TV show that was cancelled after the TV station received letters of protest due to the explicit content on my personal website. I switched to writing about video games professionally and keeping my Web page as an unpaid side project.